All posts by NewsTeam 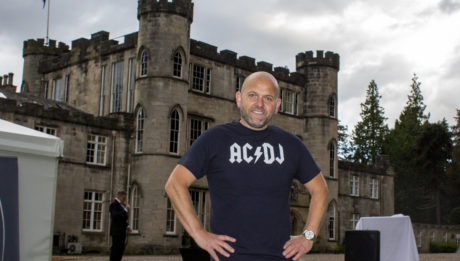 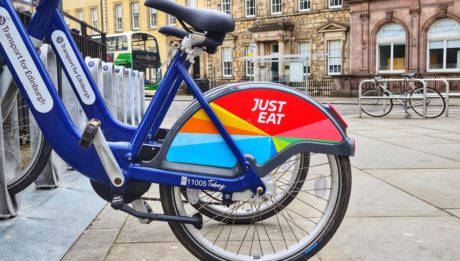 Anyone who uses Edinburgh’s bike hire scheme can benefit from a four-month pass for the price of less than one, as part of an offer launching on Monday. [...] 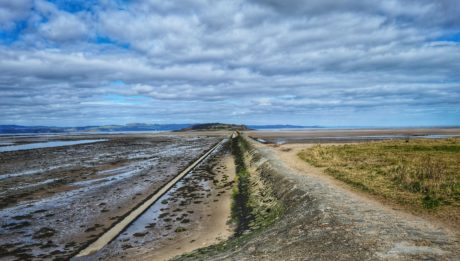 Next steps for people shielding

Advice for people who are shielding is to change in the coming month. [...] 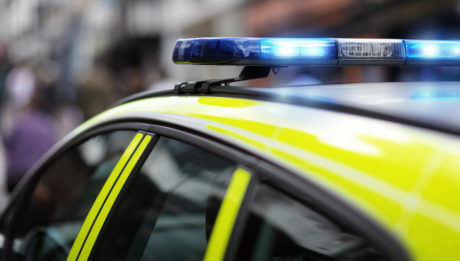 Police are hunting two bogus workmen who conned an elderly Drylaw woman out of a three-figure sum of cash on Tuesday. [...] 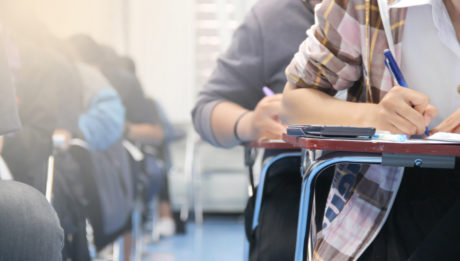 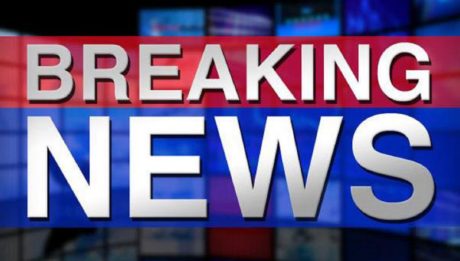 BREAKING: All Scottish school to close

The First Minister, Nicola Sturgeon, has announced that all schools at the end of this week.  Ms Sturgeon made the announcement at lunchtime today.  More to follow. [...] 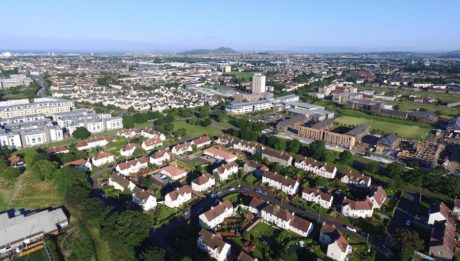 Residents in Edinburgh are being encouraged to suggest appropriate names to be added to the city’s street naming bank, which is now online. [...] 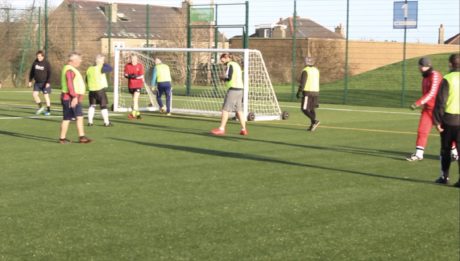 Last week we caught up with Garry Betts from the Spartans Football Academy to find out all about their walking football programme. [...] 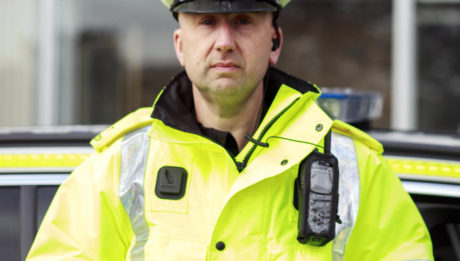 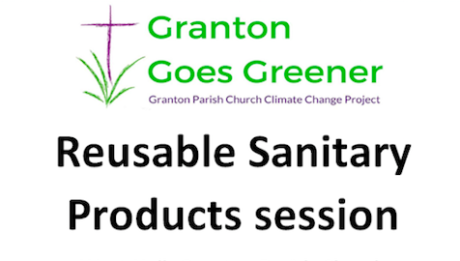