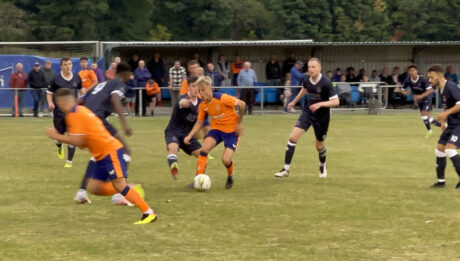 Civil Service Strollers got their Lowland League campaign off to a flyer with a 2-1 win over Rangers ‘B’ last night thanks to two stunning strikes from Euan Valentine. [...] 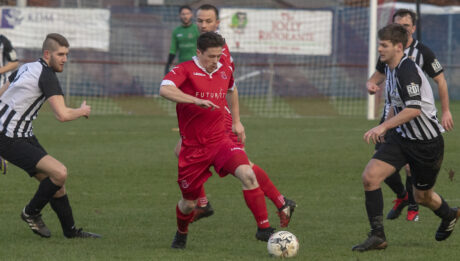 Rangers ‘B’ will travel to Muirhouse tomorrow night to face Civil Service Strollers in the first game of the Lowland League season.  [...] 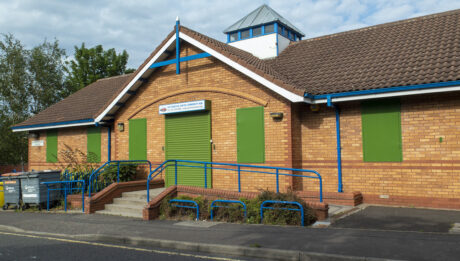 The Prentice Centre has confirmed it will not re-open to the public and will close permanently in October.  [...]

Two local community centres facing closure have been saved after the council awarded them £50,000 each.  [...] 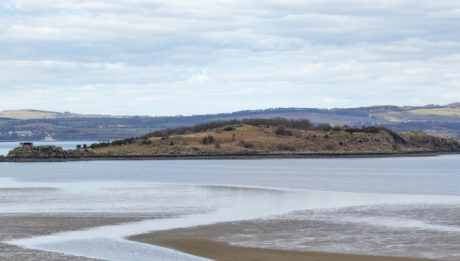 Scotland’s First Minister has proposed 19 October 2023 as the date for another referendum on independence. [...] 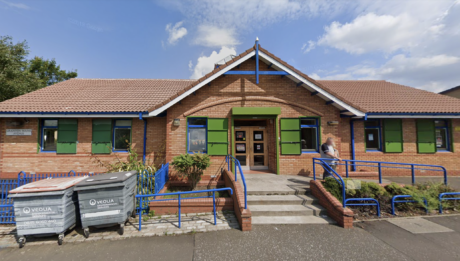 Prentice Centre to close this week due to funding shortfall

The Prentice Centre in Granton will close on Friday due to the charity facing a “substantial shortfall” in their finances.  [...] 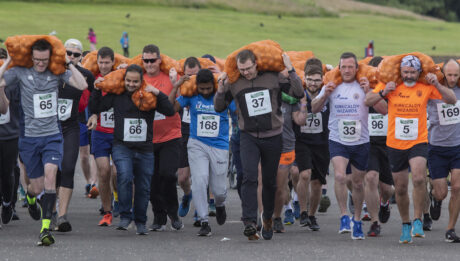 More than 300 runners of all ages took part in the Great Scottish Tattie Run at Silverknowes yesterday.  [...] 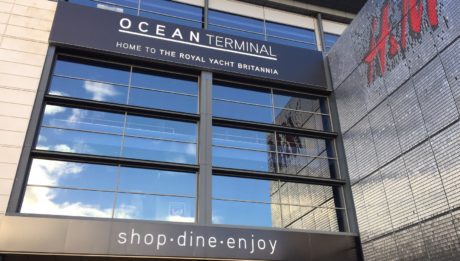 Police are appealing for witnesses after a 30-year-old woman was injured at Ocean Terminal at the weekend. [...] 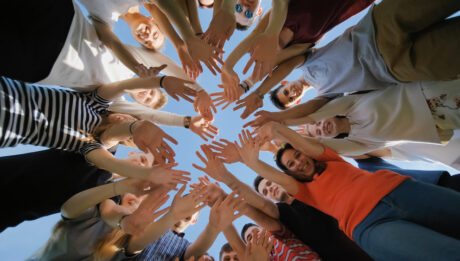 Ahead of this years summer programmes the Council are recruiting for youth workers across various areas of north Edinburgh. [...]

Men arrested after £130,000 worth of Class A drugs recovered in Pilton

Three men have been arrested and charged following the recovery of a six-figure sum of Class A drugs during a proactive operation in Edinburgh.  [...]