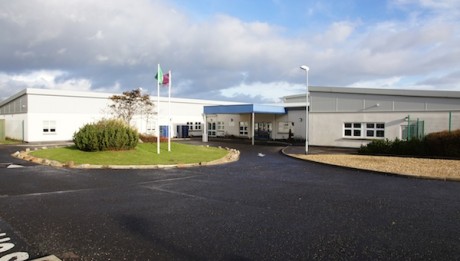 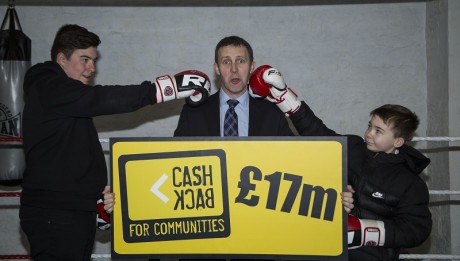 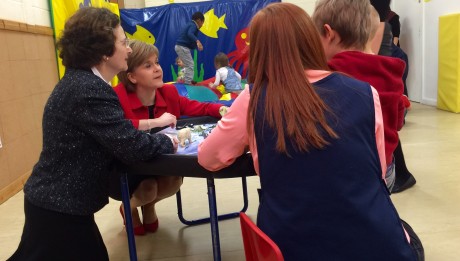 A report into what more the Scottish Government and others can do to tackle poverty in Scotland has been welcomed by First Minister Nicola Sturgeon. [...]