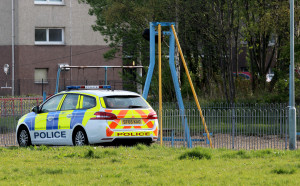 A man has been questioned in relation to a rape that took place in a play park in West Pilton last week.

Detectives are treating the incident, which took place shortly before midnight on Tuesday May 10, as a serious sexual assault.

Police detained a man as part of their enquiries but later released him while investigations into the incident continue.