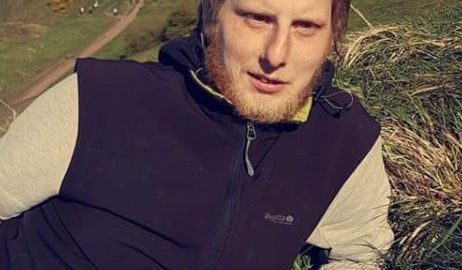 Police in Edinburgh are appealing for information from the public to trace a man from the local area.

Thomas Foley Smith (29) was last seen at the Cairn Hotel, Windsor Street around 12noon on Friday 8 May.

He is described as being white with short brown hair. He has links to the Muirhouse and Abbeyhill areas

Members of the public are asked not to approach Mr Smith however Police Scotland would like to reassure people that considerable and extensive efforts are being put into locating him.

Anyone with information or sightings should contact Police Scotland immediately on 101.