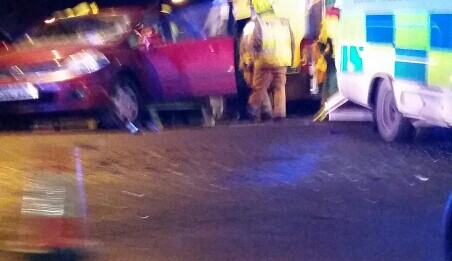 All three emergency services raced to what was reported as a high speed accident involving two cars. The accident on Telford Road at the junction Groathill Avenue shortly happened shortly after 10pm and was described by one local as “Carnage” [...] 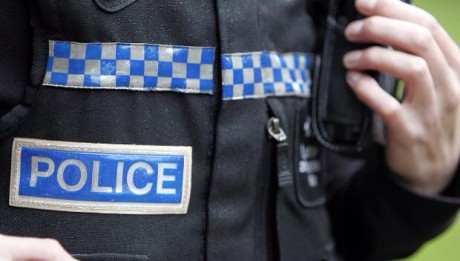 Emergency services attended a two car road traffic accident tonight in the main street Davidsons Mains.  Shortly after 7pm Scottish Ambulance Service and Police Scotland attended.  An elderly male was checked over by paramedics at the scene but did not [...] 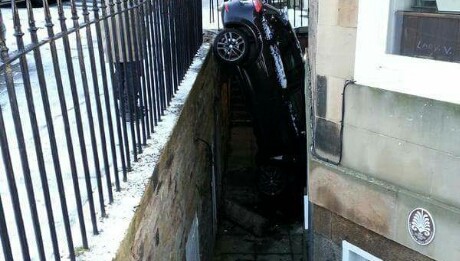 Driver walks away uninjured Emergency services raced to Saxe Coburg Street shortly before 7 am this morning after receiving reports of a road traffic accident.  It was reported that a car had skidded on the road before going through a [...]