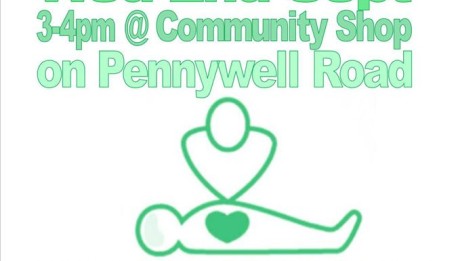 CPR FLASH MOB – Fancy learning how to do CPR? There will be a chance for you to see how it is done and get a wee shot yourself [...] 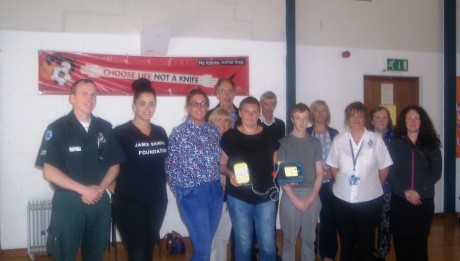 Firearms Officers Nominated for Award After Saving Driver’s Life Two firearms officers and two off duty fire fighters have been nominated for an award for saving the life of a driver involved in a collision on Queensferry Road in Edinburgh [...]