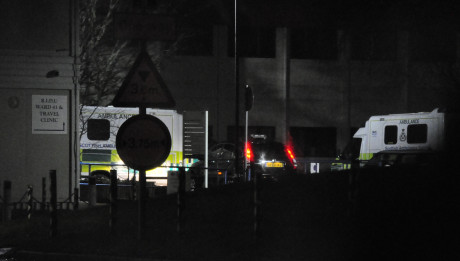 A man admitted to an Edinburgh hospital after returning from west Africa has tested negative for Ebola. [...] 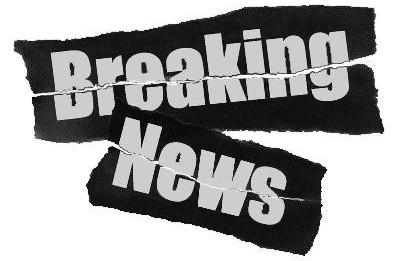 A WOMAN is being treated for a suspected case of Ebola here in Edinburgh The patient, said to be from Auchtermuchty in Fife, is at the Western General Hospital’s infectious diseases unit. She recently arrived back in Scotland from West [...]