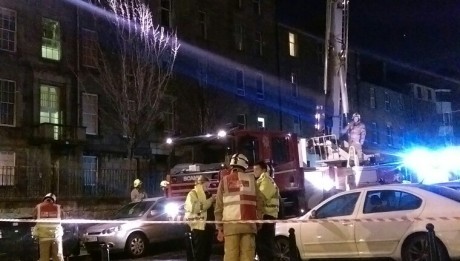 Two people were rescued after a fire broke out in a flat on Portland Street Leith. Emergency services raced to the property shortly after 10pm tonight (Monday). One firefighter suffered minor injuries during the rescue and was treated by the [...] 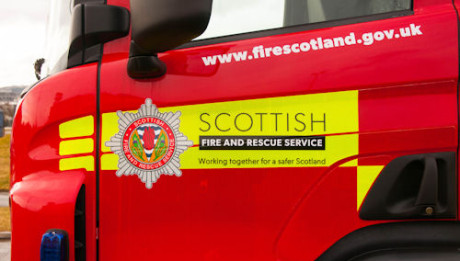 Scottish Fire and Rescue respond to fire on balcony Shortly after 8am this morning fire control received a 999 call reporting a fire at Inchmickery Court (Muirhouse Grove) – Due to the size of the building and the potential of [...] 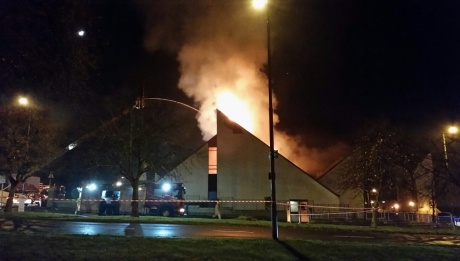 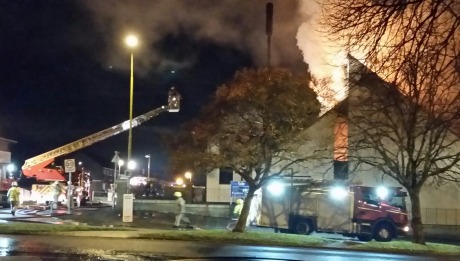 Fire at St Paul’s Chapel in Muirhouse Tonight flames are ripping through the roof of the building. Multiple fire engines are in attendance.  Fire fighters are using turn tables to tackle the fire which can be seen coming through the [...]