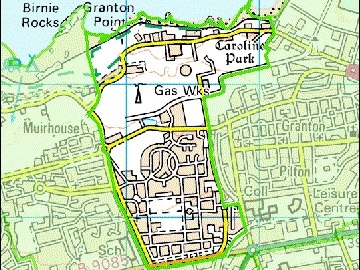 Here are the notes for your information.

Unfortunately it was inquorate so the previous minutes could not be ratified nor could minutes be taken and no decisions could be taken but, as referred above, we can give notes about the ensuing discussions discussions.

They also advised us of Operation 1/4 Light which is concentrating on break-ins to houses through small hopper windows. There are a couple of Officers and a Tasking Patrol that can be used for this initiative.

We were advised that the Chief Superintendent is taking a personal overview of this and has reports each week on what is happening.

Unfortunately, the officers that were drafted in to assist with the motorcycle nuisance were not available now and the Police are under-resourced.

It was noted that groups are traveling in vehicles to break-ins and this is being investigated.

The Police were asked to re-instate the weekly update that they promised to deliver through the ‪#‎StrongerNorth‬ initiative.

We then discussed the requirement for an AGM and it is thought that this may take place in June – rather than May when the General Election is due to take place. This will be carried forward to the next meeting for ratification.

We also discussed, again, the possibility of alternating the Community Council meetings between West Pilton and West Granton so that residents can feel more included. We are investigating the options of the Prentice Centre or Telford College.

There will be announcements very soon about the Neighbourhood Partnership meeting to discuss the funding available for the Ferry Road Drive area and the School area near the Swedish Houses. Proposals have been drafted for discussion.

The next meeting of the Community Council will take place on Tuesday, 3rd February 2015 at 7pm in the West Pilton Neighbourhood Centre.