All posts by Mark Brown 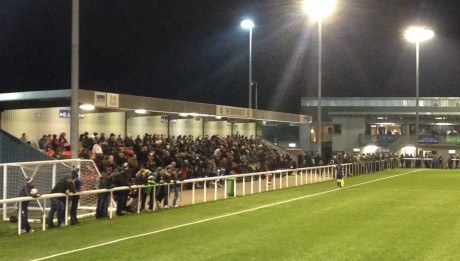 An injury time Brad McKay penalty sealed a dramatic comeback for Hearts u/20 in what was dubbed the ‘mini’ Edinburgh Derby at Ainslie Park, writes Mark Brown. Senior Squad managers Alan Stubbs and Craig Levein were amongst the 703 supporters who braved [...]

Whilst Scotland were putting the Republic of Ireland to the sword at Parkhead, Leith Athletic welcomed Spartans to the Commonwealth Stadium for the latest round of the Under 20’s League Cup Qualifying ties, writes Mark Brown [...]