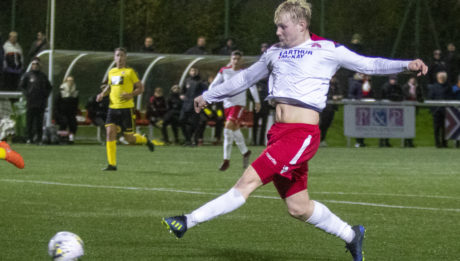 Both the areas Lowland League sides picked up wins yesterday to keep them fighting for a top-six finish. [...] 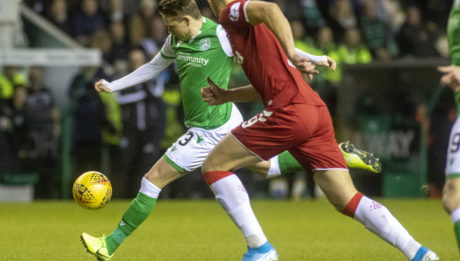 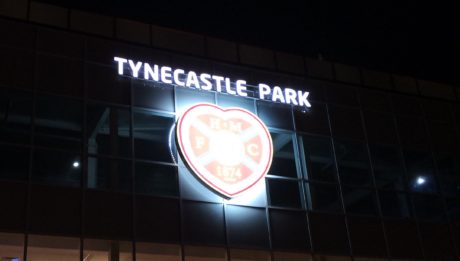 Hearts trip along the M8 ended in their third defeat in four games. [...] 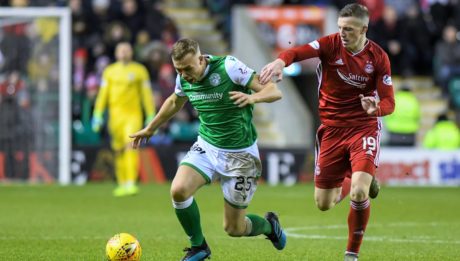 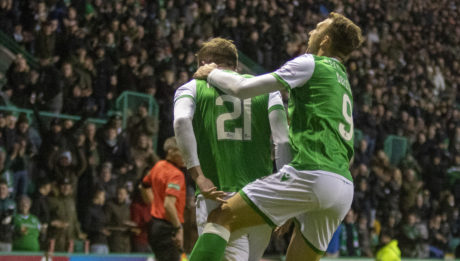 Hibs were denied a fourth straight win in stoppage time yesterday just as it looked like they would take all three points against Kilmarnock. [...] 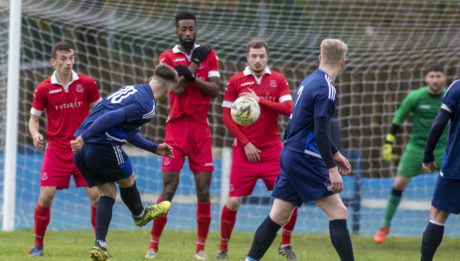 Civil Service Strollers picked up all three points on the road at Vale of Leithen with an outstanding second-half performance in the Borders.  [...] 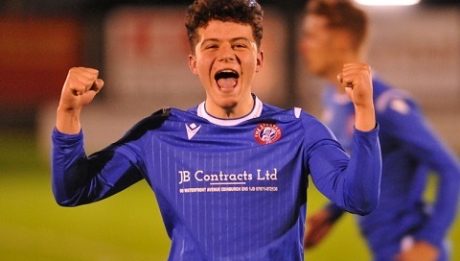 Spartans are into the second round of the Scottish Cup after winning last night in Aberdeenshire.  [...] 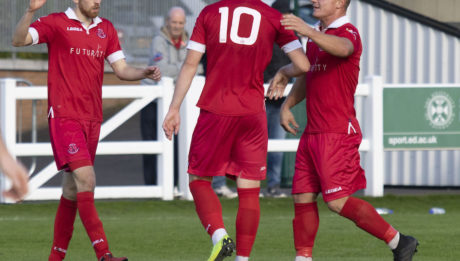 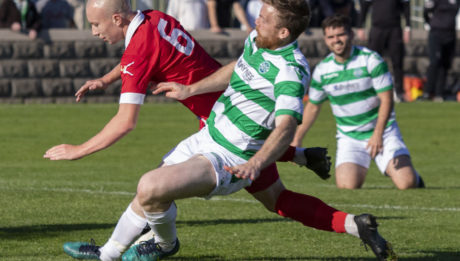 Local side Civil Service Strollers are out of the William Hill Scottish Cup after a 4-1 defeat on the road to Buckie.  [...] 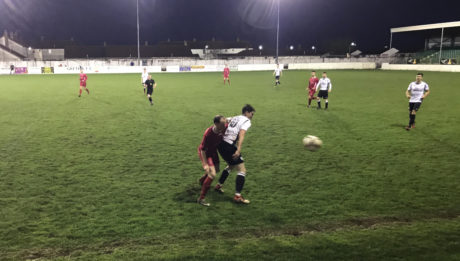