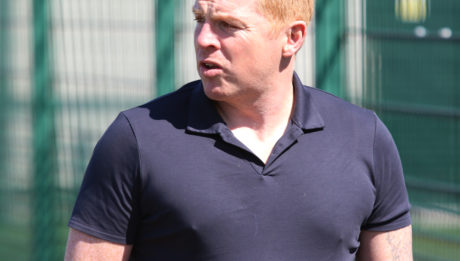 Hibs manager Neil Lennon is the Ladbrokes Premiership Manager of the Month for October after guiding the Easter Road club to third in the league table. [...] 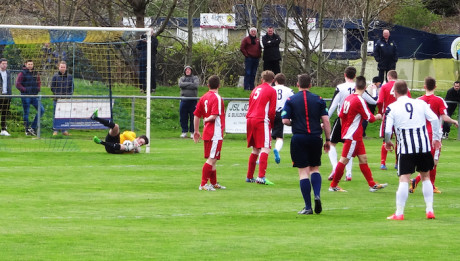 Local football clubs Civil Service Strollers and Spartans were in Lowland League action at the weekend. [...] 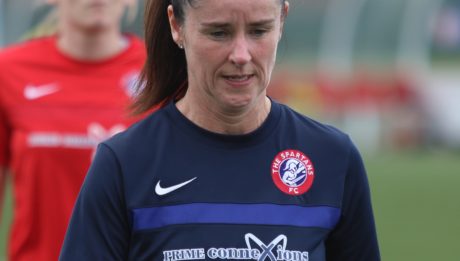 Spartans women’s football team are on the hunt for a new manager after Suzy Shepherd quit. [...] 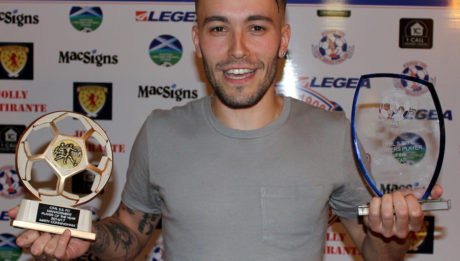 Civil player Matty Cunningham strolls away with brace of trophies

Matthew Cunningham picked up a brace of trophies at the Civil Service Strollers FC presentation night. [...] 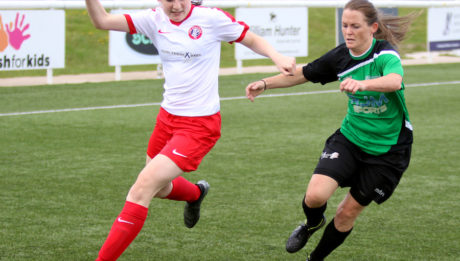 Spartans lose out to Stirling Uni in league game

Rachel Donaldson scored the only goal of the afternoon at Ainslie Park that gave Stirling Uni all three point’s against Spartans. [...] 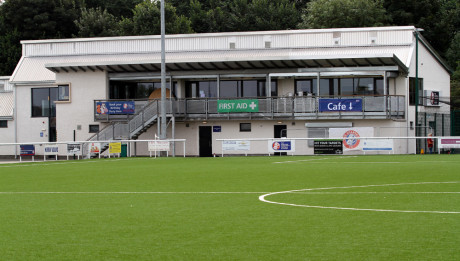 Spartans have today announced plans to hold a pre-season tournament that will involve Hibs and Hearts. [...] 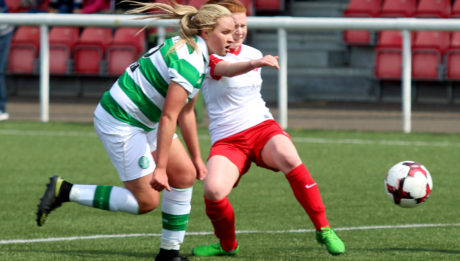 Spartans women crashed out of the Premier League Cup semi-final after losing at home to Celtic. [...] 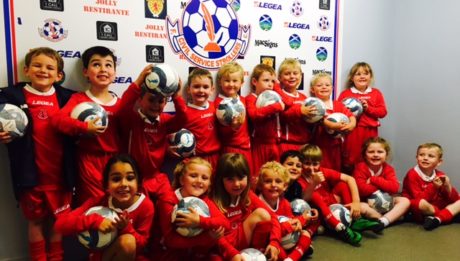 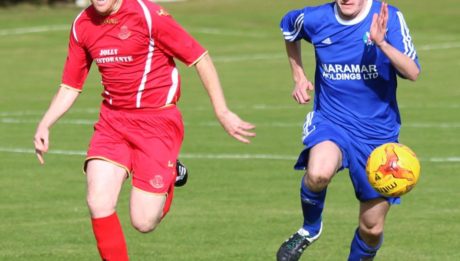 Local side Civil Service Strollers crashed out of the Scottish Cup at the weekend going down 6-2 against Hawick Royal Albert. [...] 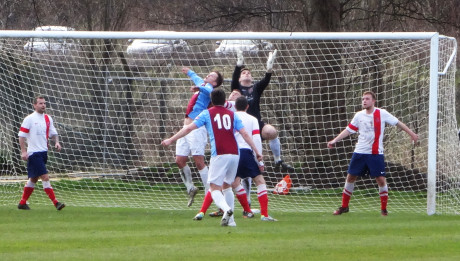 Local football side Civil Service Strollers are back in Sottish Cup action tomorrow when they travel to the Borders to face Hawick Royal Albert in the first round replay. [...]