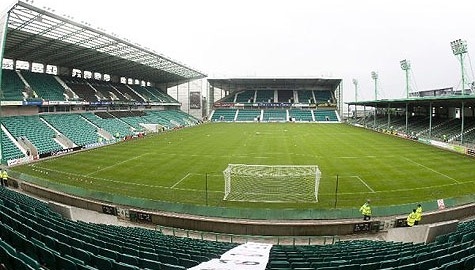 Hibs have agreed a deal to all but wipe out their current bank debt.

The move will see Farmer shell out a seven-figure sum himself as part of the agreement.

Kwik-Fit supremo Farmer took over the Edinburgh outfit in 1990 to stave off the threat of a stunning merger with Hearts.

The bank deal – expected to be processed early in the new year – comes at a time when fans consortium BuyHibs are trying to raise cash to launch a buyout.

And English-based businessman Richard Skellett’s name has again been linked with a possible takeover move for the Championship outfit.