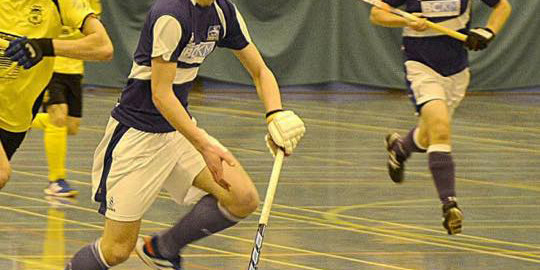 Two Inverleith Hockey Club players have been called into the senior Scotland squad. A notice posted on the clubs website this morning read “Huge congratulations to former IHC junior Aedan Mccrossan who has today been called into the senior Scotland squad for their test matches vs Spain.

“Congratulations also to IHC indoor player Gordon Amore, who has also been called up into the squad.”