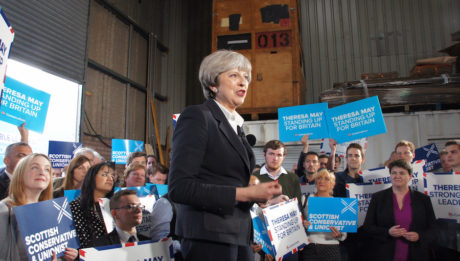 Theresa May visits north Edinburgh ahead of this weeks General Election 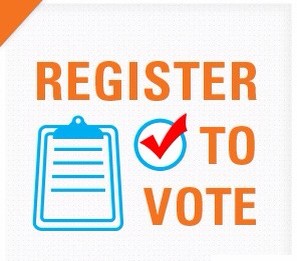 Are you registered to vote for upcoming general election?

Are you registered to vote in this years general election? In 2014, Scotland went through the process of an independence referendum that had the highest turn out of any modern day vote in this country. The people of Scotland actively [...] 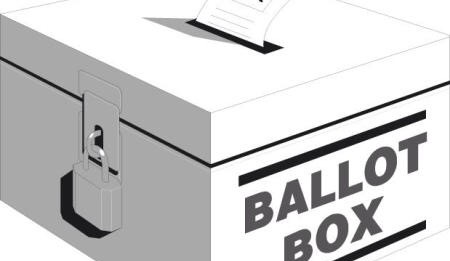 Do you shout at the television when the politicians are on telling us what they are going to do for us if we vote for them? Campaigning for the Westminster elections on May 7th has started already and its time [...]