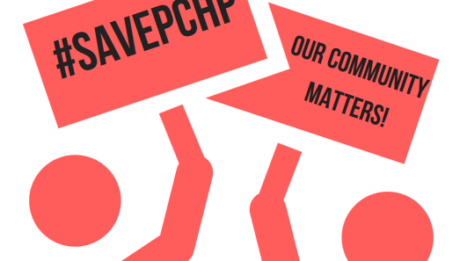 We’ve read and heard so much this week about centres and valuable community projects facing closure across North Edinburgh are a result of funding decisions made by the Edinburgh Integrated Joint Board (EIJB). [...] 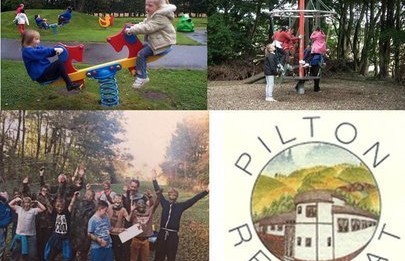 The Education, Children & Families Committee did not change their decision at the meeting on 11 February 2016 so the Retreat has not been awarded a 3-year grant. [...] 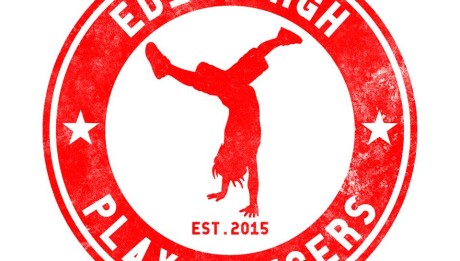 Brian and Kirsty, North Edinburgh’s very own Play Rangers will be out and about every Friday afternoon, from 1.30pm at West Pilton Park and from 4pm in and around the NEA Garden and the new Centipede natural play area. Look [...] 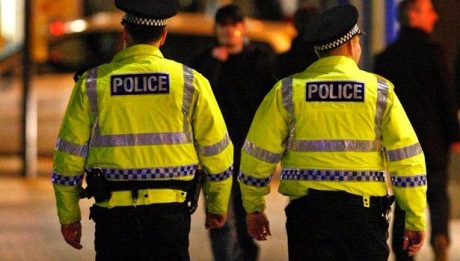 Police in Edinburgh are appealing for information following a discharge of a firearm outside a home in the early hours of this morning The incident occurred at around 12:15am at West Pilton March. Two men were seen parking a dark [...] 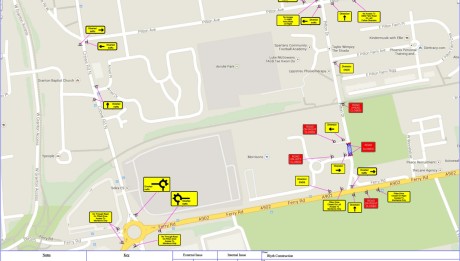 Pilton Drive CLOSED 26th January North local office announced just days ago that: Pilton Drive will be  closed between Morrisons and Ferryfield House from 26/01/15 for 4 weeks. Access to Morrisons from Ferry Road side only. Access to Ainslie Park [...]