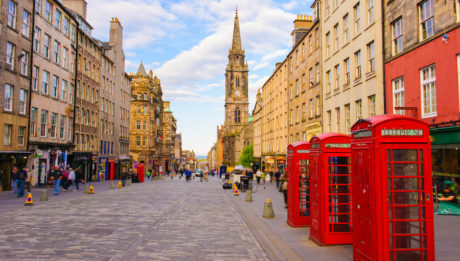 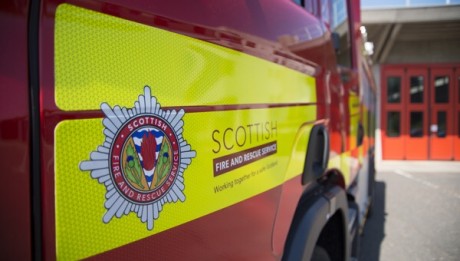 The Scottish Fire and Rescue Service are urging everyone to stay safe over the festive period. [...] 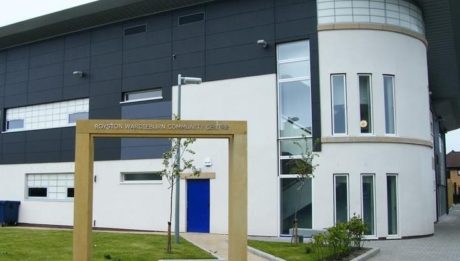 Following a review of children services in the area Royston and Wardieburn Community Centre have today announced their new children’s programme. [...] 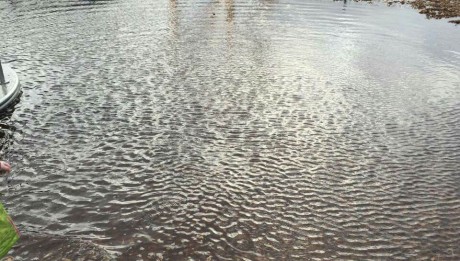 The council has closed the play park in Easter Drylaw until the flooding issue has been resolved. [...] 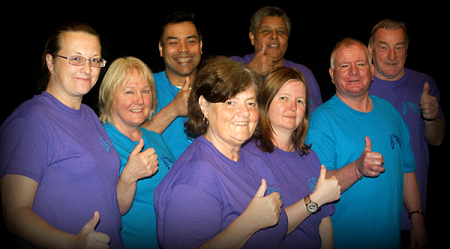 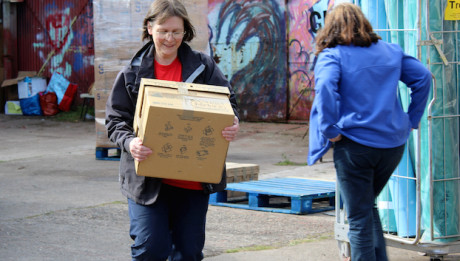 Edinburgh Direct Aid need your tomorrow at their warehouse

Edinburgh Direct Aid’s 4th container to Lebanon is now on the way. [...] 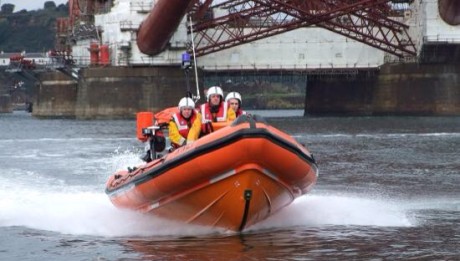 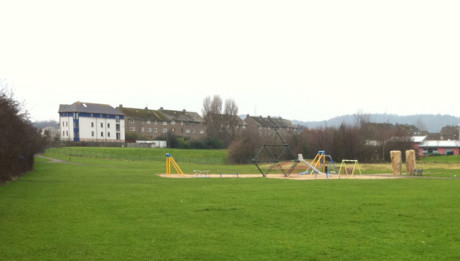 The story of Drylaw and Telford Community Council

Last night the Drylaw and Telford Community Council held their final meeting before their summer break.  [...] 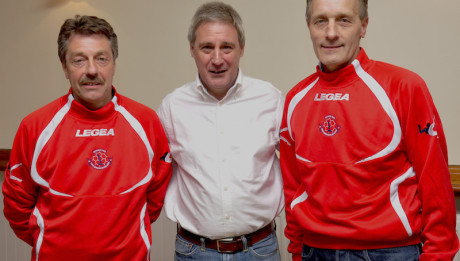 Civil Service Strollers FC are delighted to announce that Alex Cunningham has been appointed to the position of team manager. [...]