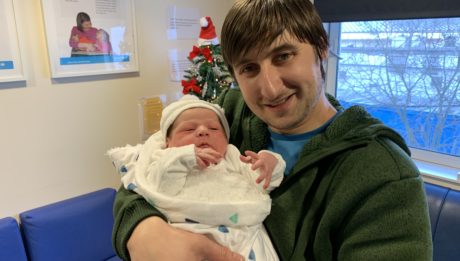 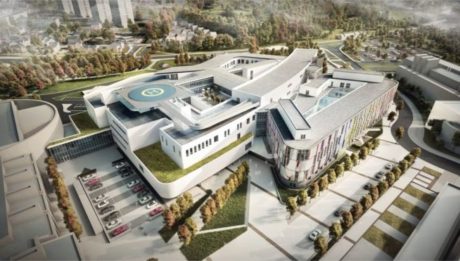 The opening of a new Sick Kids Children’s Hospital has been delayed after final inspections raised safety concerns. [...] 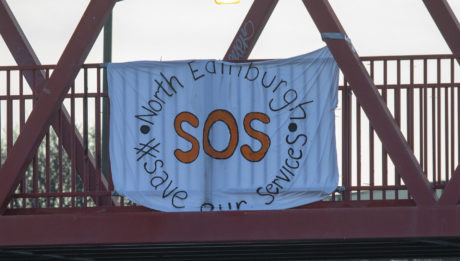 ‘Save Our Services’ meeting to take place tomorrow

The North Edinburgh ‘Save Our Services’ campaign group are having a planning meeting tomorrow morning. [...] 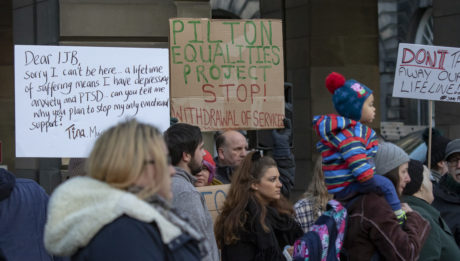 PEP’s handyperson service to close due to funding cuts

After 13 years serving the people of north Edinburgh the handyperson service operated by PEP will close. [...] 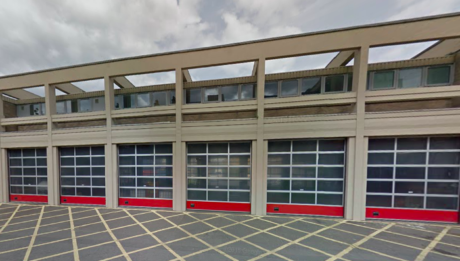 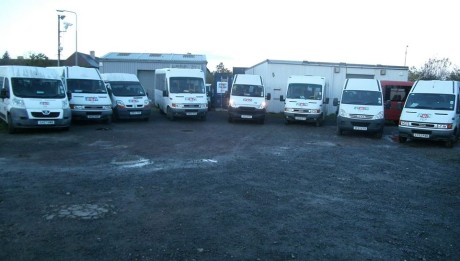 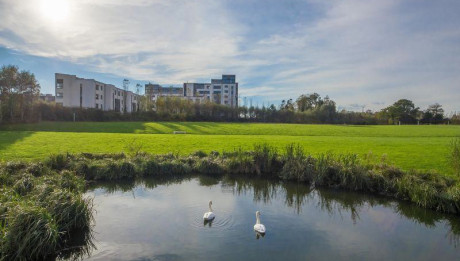 TRIM and West Pilton Neighbourhood Watch has been launched.  [...] 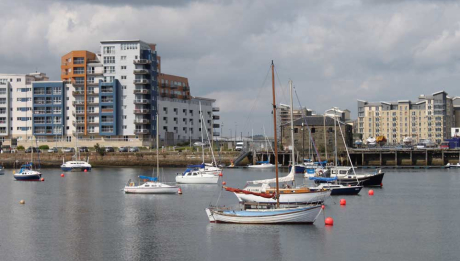 Last December some people living and working in Northern Edinburgh and Leith participated in an Open Space community event. [...] 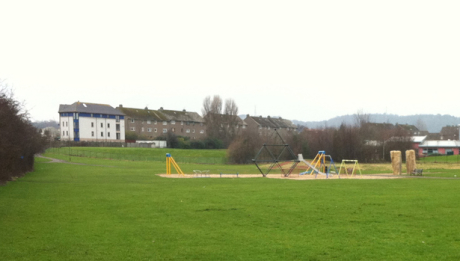 We are running a pilot initiative over the course of this week at different times called North Edinburgh Live. [...]

How we are doing?