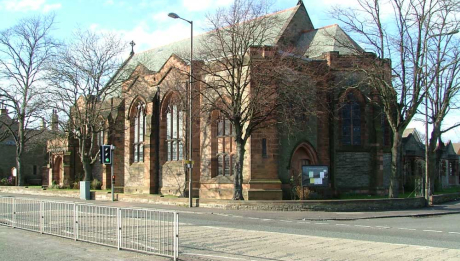 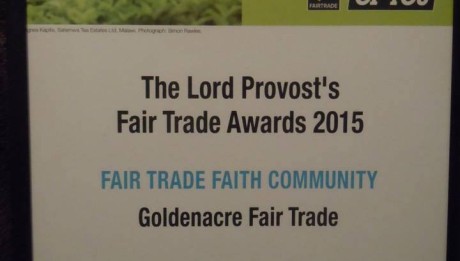 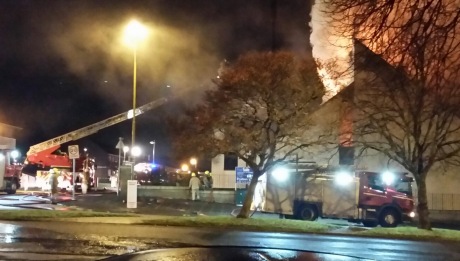 Police Scotland have confirmed that a male has been arrested and charged following the fire at St Paul’s church at the weekend. [...] 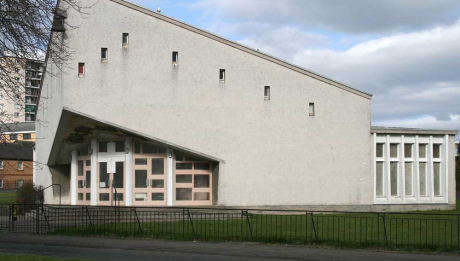 Christmas services at The Old Kirk and Muirhouse Parish Church

The Old Kirk and Muirhouse Parish Church invite you to join them for their Christmas services.  [...] 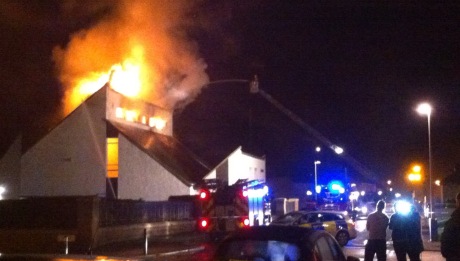 Police in Edinburgh are appealing for witnesses following a suspicious fire at Paul’s RC Church, Muirhouse Avenue. The incident was reported to the Scottish Fire and Rescue Service at around 9.20pm yesterday (Sunday, November 30). The fire has caused substantial [...]