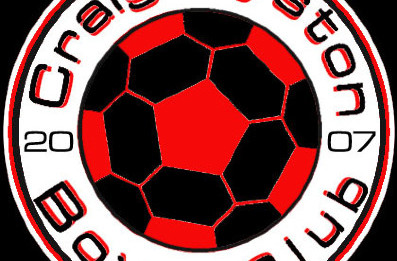 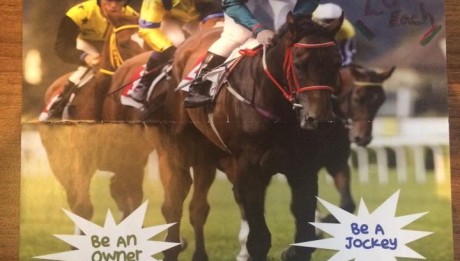 Craigroyston Amateurs need your support at their fundraiser

Local football team need your support at their fundraiser  Craigroyston amateurs who are currently at the top of their league have arranged a Race Night to raise funds for their training equipment   As a new local team for the [...]

A convincing win for Craigroyston 2002’s Craigie took on Currie at home today Currie are a team that I take my hat off to. They have lost a lot of games but still turn up and give 100% As for [...] 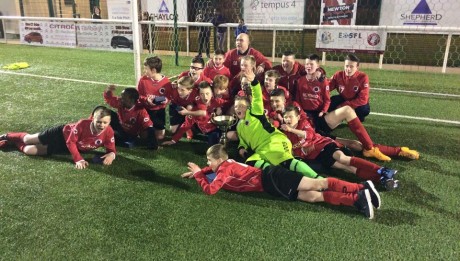 AC Taxis Cup final Craigie 2002’s taken part in their first Cup final Coach Derek Moorhead explains all They started really nervous and couldn’t get their game together.  Initially Blackhall were the slightly better team At halftime craigie went into [...] 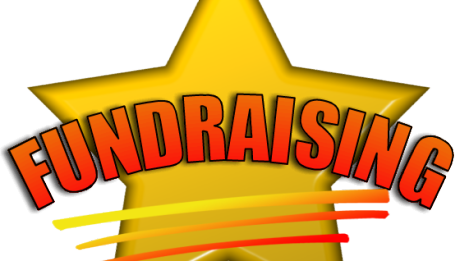 Craigroyston Boys Club 2003 Fundraising Event Craigie Boys will be hosting a Race Night on the 14th of March at MacKenzies Bar in Davidson mains. Tickets can be purchased in advanced at a cost £5 each There will be a [...] 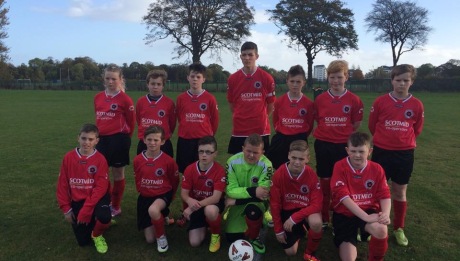