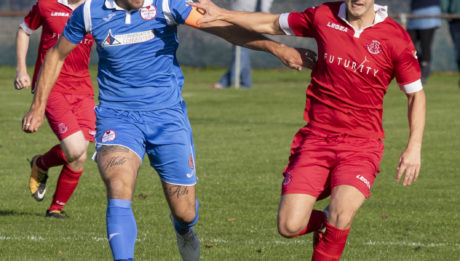 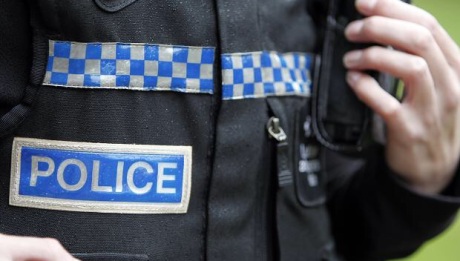 A man has been charged following a collision on West Pilton Terrace last night. [...] 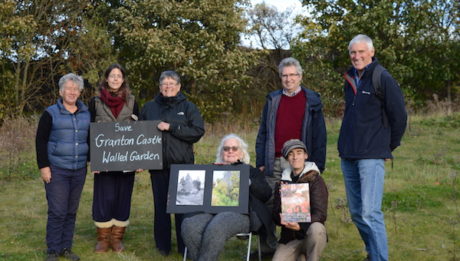 Walled Garden – hope for the future

The Friends of Granton Walled Garden have issued the following update. [...] 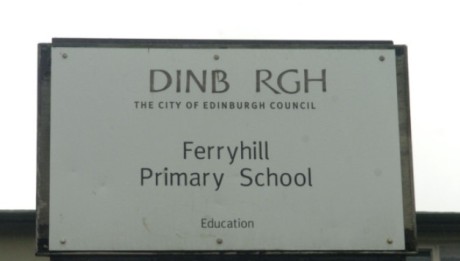 Ferryhill Primary School has been evacuated after a fault was discovered with an electrical cable.  [...] 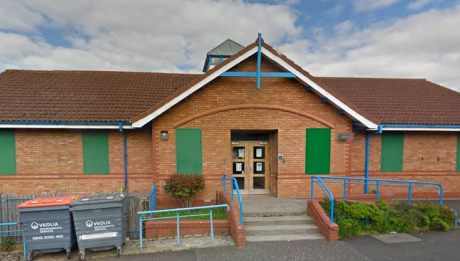 Over one hundred locals show support for Prentice Centre

Over 100 people turned up to show support for the closure threatened Prentice Centre last week. [...]