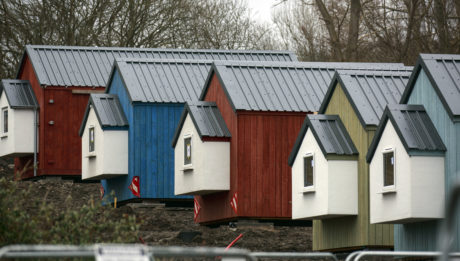 Work to build a village for people who have experienced homelessness is progressing at the site in Granton. [...] 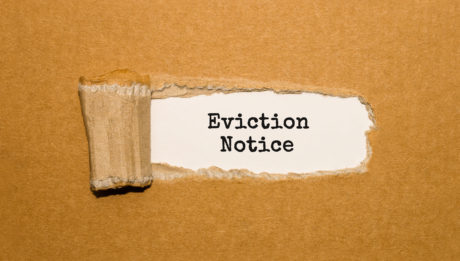 Public meeting to be held for anyone worried about eviction

A public meeting is being held tomorrow morning for anyone worried about being evicted.  [...] 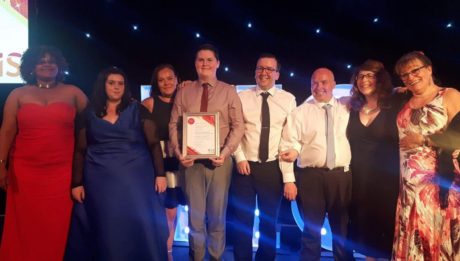 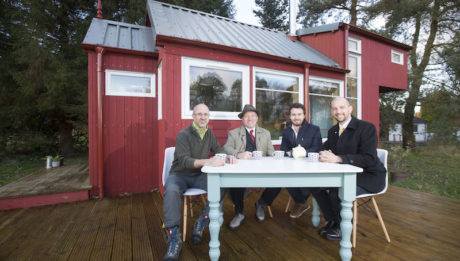 Scottish social enterprise Social Bite has announced plans to expand its work with the homeless by building a village for homeless people in Granton. [...] 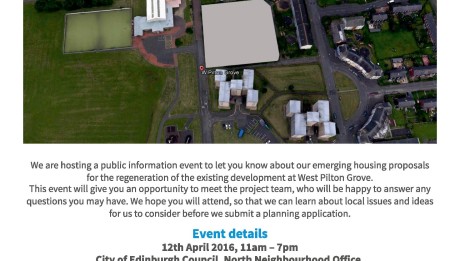 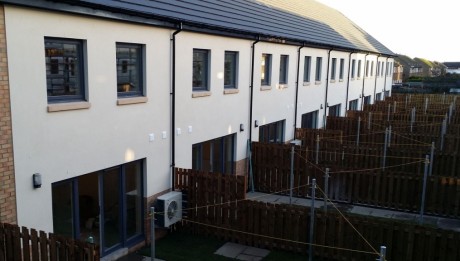 Muirhouse Housing Association have today confirmed they have appointed a new Chief Executive.  [...]

Muirhouse Housing Association will be closed over the Easter weekend. [...] 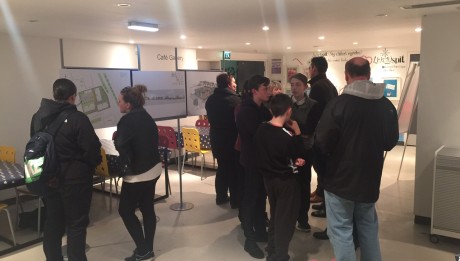 Last night around 30 locals attended a consultation event to look at the proposed plans to build student accommodation on the ground of St Paul’s church. [...] 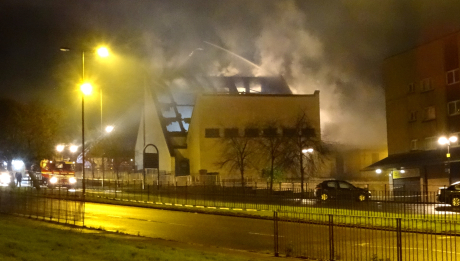 The developer who plans to build student flats on the site of a St Paul’s is hosting a consultation event next week. [...] 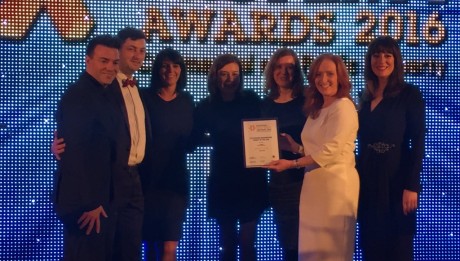